Difference Between Art and Craft – A Look at Art Versus Craft 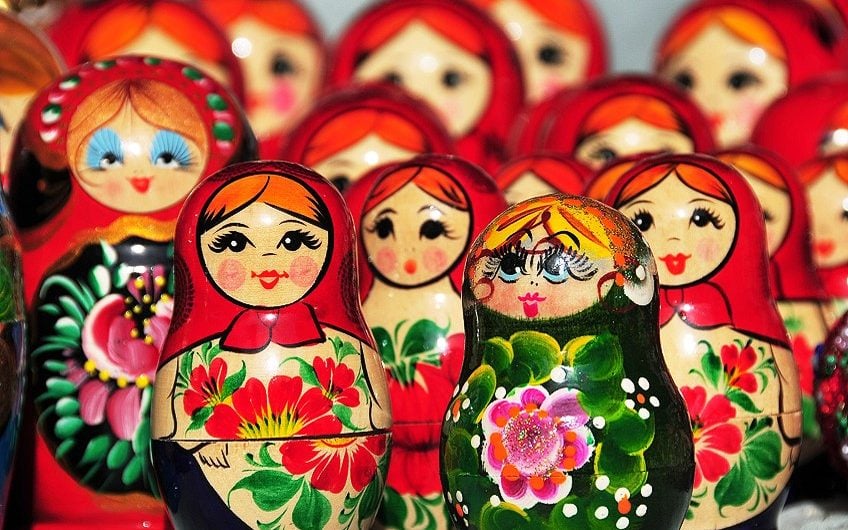 Art and crafts are something that has existed for many years, but where do these terms come from, and do they mean the same thing? Both are forms of visual creativity, however, when it comes to art vs. craft, what separates the art object from the craft object? We will help to resolve this question in the article below.

Differences Between Art and Crafts

The major difference between art and crafts is that crafts are something you can easily reproduce, while arts are more unique and cannot be duplicated. Crafts can be more functional, while art is an emotional manifestation.

In many cases, crafts can be just as expressive as art, so often, both may overlap by definition. However, when comparing art ideas vs. craft ideas, there are a few contrasting thoughts. For more information about crafts, visit craft-art.com for more inspirations.

Art vs. Craft Concepts in History

What distinguishes the art object from the craft object has not always been as it is. Over the years, cultural influences and other factors have defined these two concepts from being categorized in a similar fashion to one being elevated to a more illustrious position.

When most of us think of art, it is most probably a famous painting or sculpture that comes to mind.

But have you considered things like a vase or wall rugs? Can these types of things be considered art as well, or should they be moved and placed under the craft heading? Sometimes, the difference can become murky with everybody weighing in with their own opinions. So, what influenced our decision on what is seen as art and what is a craft? 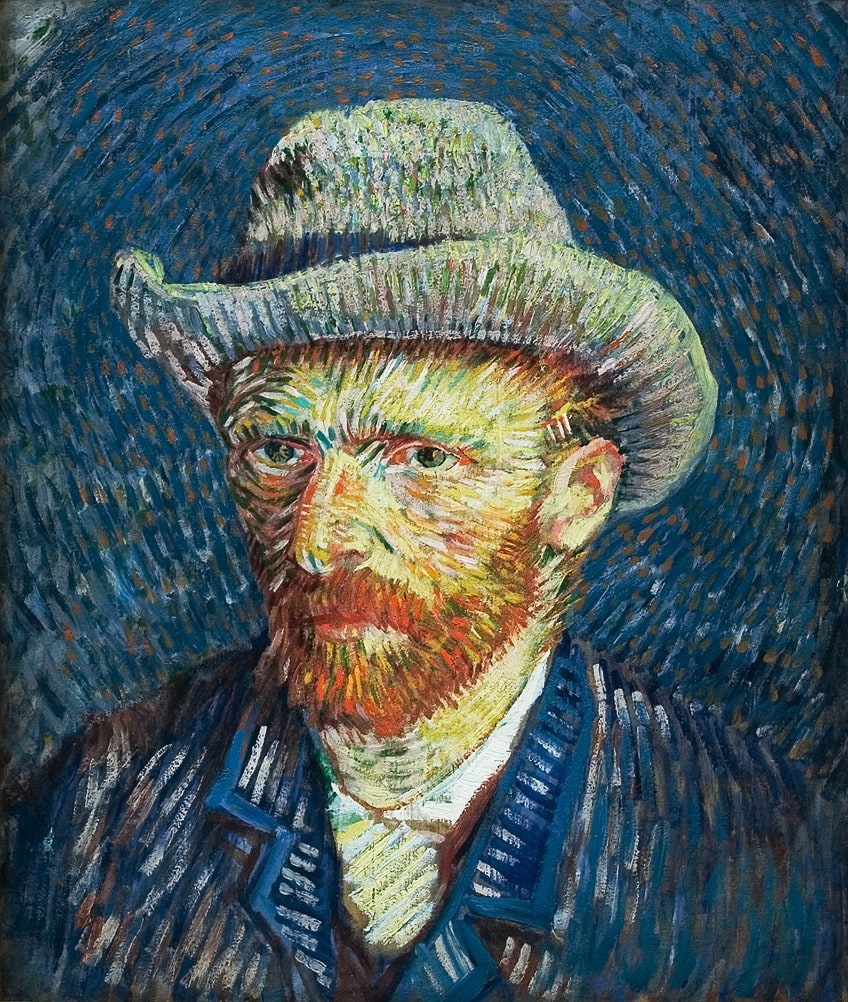 There is often a historical reason for the things we do today. We naturally think of Da Vinci and Michelangelo as artists, but was this always the case? Before the concept of art was refined, the word artist did not relay exist. All medieval workshops were the same, no matter what you were creating, be it a leather maker or painter. In those days, some apprentices applied to a guild and worked under a master at whatever craft they chose. These apprentices gained experience and knowledge over the years and moved up to eventually become masters themselves.

All of these craftsmen were considered as a whole, no individual stood out for their work. The patron or customer was the one who got the credit for the items they procured. Only many years later, in about the 15th century, during the renaissance period, a distinction became apparent between art and crafts.

During this time, the value of individual creativity became more prominent than in the previous system of shared production. From here art and the individual artist were held in esteem and were placed in more valued positions. 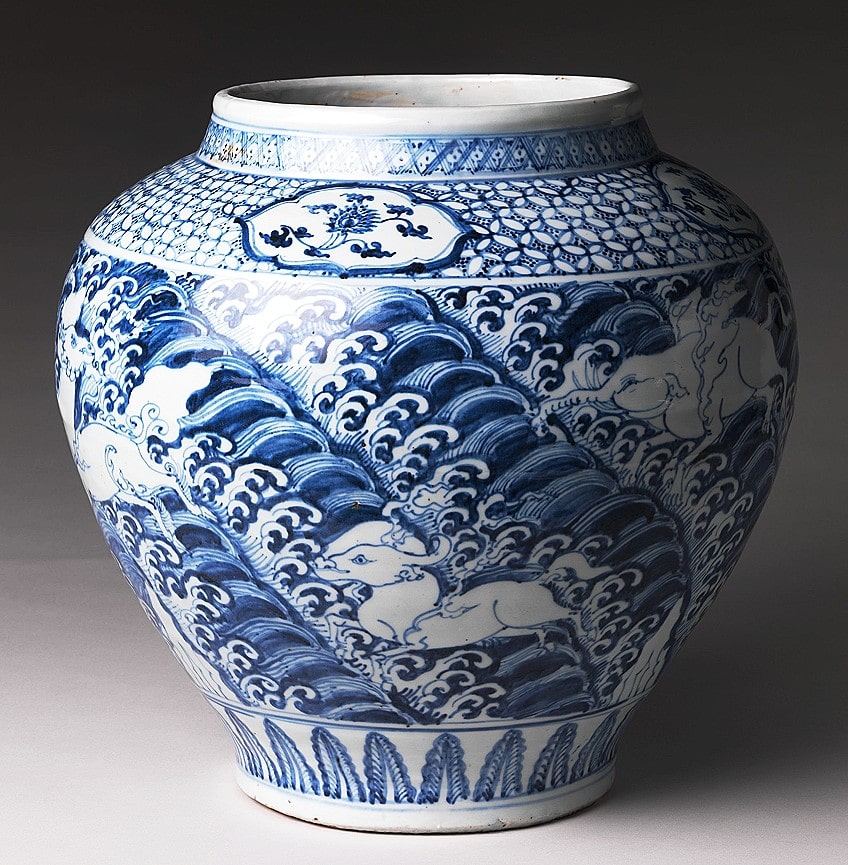 On the other hand, the other craftsmen who belonged to the guilds and made candles and other items became known as artisans and were considered of lesser worth than the arts. This is where the divergence occurred between art and craft ideas, and it became as it is today.

This distinction, as we know it, is well-known in the western world. In many other cultures and countries, there is no difference in what is seen as art or crafts.

For example, a Ming Dynasty vase or a Peruvian rug are seen as both a craft and an art. Since a different value was placed on these from a Western perspective, these types of work were labeled primitive and non-innovative, and therefore, not considered art. However, today this is slowly changing and many items like this are being displayed alongside paintings and other art pieces.

As you can see, over the years, both concepts of art and crafts have gained different reputations. However, in more recent years, they have become more indistinguishable. An art definition can be described as being an expressive form of visual creativity that has no limitations.

The traditional forms of art include activities like drawing, painting, sculpting, architecture, poetry, photography, music, and dance. Art is open to interpretation, and the outcome depends on who is observing. 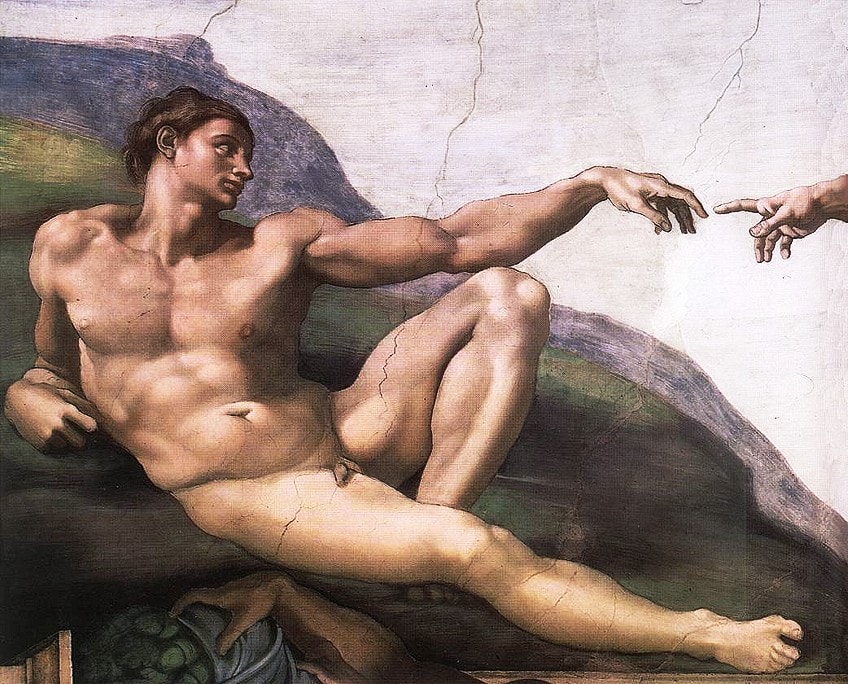 Detail of the Creation of Adam (1510) by Michelangelo, as part of the Sistine Chapel ceiling in the Vatican City, Italy; Michelangelo, Public domain, via Wikimedia Commons

The point of art is to create something that you can admire and is especially valued for its aesthetic appearance. Art does not usually have a function and is something that is simply nice to look at. Of course, you also now have your modern art, which can be an expression of ideas and feelings. This can include aesthetic value but can also create a story that can have an emotional impact.

However, art can be subjective, so one person can view something as art, while somebody else does not look at it as an art form. The definition of art has changed over the years and is likely to evolve and change in the future.

Art is a form of creativity and requires various motor skills and the capability of thinking out of the box, to create something unique. Art not only helps with creativity, but it can also improve focus and discipline, as well as develop observational skills, and is a great way for a person to express themselves. Art is also a way to use your imagination and help others see things differently.

Crafting is more of structured activity, that has a certain outcome when a project has been completed. When compared to art, crafts are something you can measure and that has structure. A craft is something that comes more from the mind and requires a lot of practice and technique to master.

In the past, those who produced crafts were known as artisans. 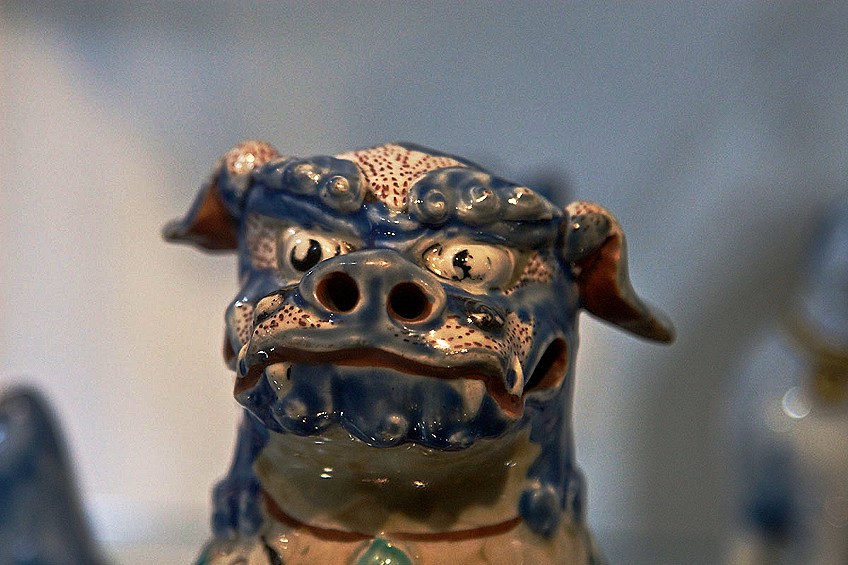 Craft products are usually handmade and can provide some form of purpose. For example, a quilt is decorative, but it can also be functional and can be used to keep warm. Some of the activities considered crafts include the following:

To distinguish products made from large manufacturers and mass production, items bought as “handicrafts” can be considered handmade and more unique and are bought from an individual. Like art, crafts can also help with developing confidence and improving motor skills.

Crafts can also be seen as expressing oneself. For example, quilting or weaving requires a certain design element that is unique to an individual. However, unlike art, this can still be replicated by somebody else.

Art and Craft Table of Differences

Since arts and crafts are sometimes indistinguishable, below is a table showing the differences between art and crafts. There are quite a few key differences, however, to make things a little more challenging, there are also a few similarities.

When it comes to similarities, art and crafts can be seen as a form of expression. Both also need a certain amount of skill and talent to achieve. Even though most crafts are made to sell or use, there is also a certain amount of personal satisfaction that goes into a completed project.

Both art and craft projects require some patience to complete and eventually seek some form of appreciation from others. Both arts, as well as crafts, can be taken up as a hobby.

Colorful army of Matryoshka dolls in Budapest. An example of something that could be seen as both an art and a craft; Marcos Leal, CC BY 2.0, via Wikimedia Commons

In a sense, both arts and crafting are creative and can come from within. For example, a beautifully wrought iron gate may not be seen as art by some, but it is just as creative as a painting. Today, both are accessible to everyone who wants to try to paint or create something. Both also provide similar benefits from helping to improve confidence and aiding in reducing stress and anxiety to encouraging communication and enhancing fine motor skills.

When it comes to what separates the art object from the craft object, it can get a bit confusing as both have their own merits, and there are a few similarities. However, when we look a bit closer, there are quite a few differences. Art can be seen as being more emotional and expressive, while crafts have more of a tangible outcome. Whatever the choice, both are creative, and one should explore all avenues to see where your talents lie.

What Are the Main Differences Between Art and Crafts?

There are quite a few differences between art and crafts, one of them being that art is more an expression of emotion and comes from the heart, while crafts come from the mind and have a functional purpose. Art has no limits and is not structured, while crafts are usually completed within a set time and are structured.

What Are Some Art Ideas?

Over the years, art has been placed into a certain category and usually only includes certain activities. These activities can be painting, which includes oil and watercolor painting, sculpting, dancing, drawing, music, and poetry.

What Are Some Crafting Ideas?

Most craft items have a purpose and are made to be sold. Some of the craft ideas include paper crafts, metalwork, woodwork, jewelry making, quilting, knitting, sewing, embroidery, pottery, weaving, and lots more.

What Is the Reason Behind Art and Crafts?

When it comes to art vs. craft ideas, the purpose is slightly different for both of them. Art is done more for personal satisfaction, while crafts may also have a certain amount of satisfaction involved, but the finished item is functional, and in many cases, it can be sold. 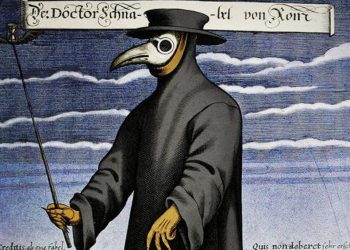 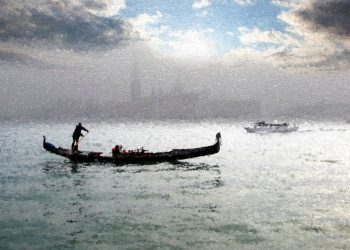 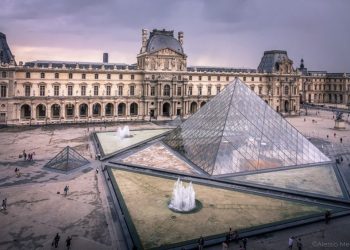